Many of us want to keep updated with the latest technology and block chain is one such new technology that is difficult to understand because of it's complexity. I tried to put it in as simple words as possible. 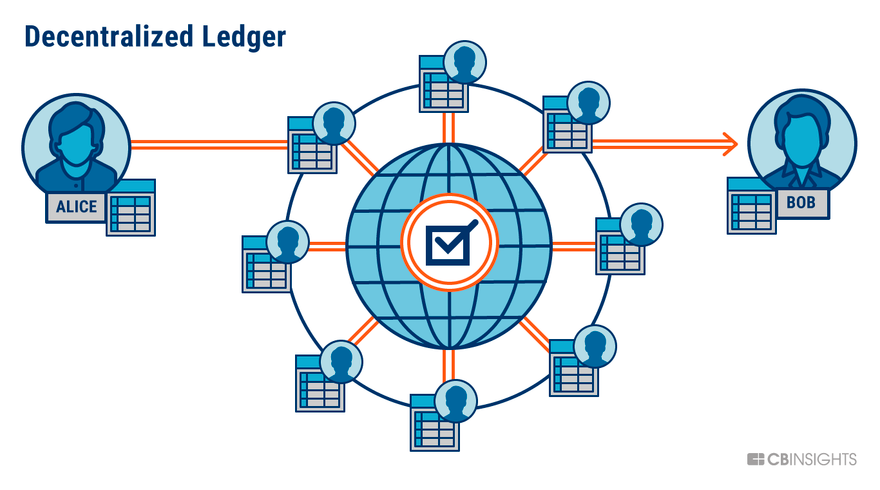 What is stored in a block chain ?

We know that block chain is a database by now. But what type of data does it store?
We can store any data that can be digitally represented.

How is data written on a block chain (transactions) ?

This is a pic depicting how the state transition happens in block chain.
Pic credits: LearnWeb3 DAO

We can go to a lot of depth on each of these words and topics. Surely will do that in future articles. That's it for this one.

Create a Cryptocurrency finder with React

How to setup a Web3 development environment?

How to configure a DFX project to use a React Frontend?

Once suspended, vchiranjeeviak will not be able to comment or publish posts until their suspension is removed.

Once unsuspended, vchiranjeeviak will be able to comment and publish posts again.

Once unpublished, all posts by vchiranjeeviak will become hidden and only accessible to themselves.

If vchiranjeeviak is not suspended, they can still re-publish their posts from their dashboard.

Once unpublished, this post will become invisible to the public and only accessible to Chiranjeevi Tirunagari.

Thanks for keeping Metapunk Community safe. Here is what you can do to flag vchiranjeeviak:

Unflagging vchiranjeeviak will restore default visibility to their posts.