In this episode, Francis is joined by Jon Radoff, chief executive of Beamable. Founded in 2010, the company aims to eliminate all barriers that exist to building and running a successful game, allowing game developers to focus on creativity. Before starting Beamable, Jon’s accomplishments in the industry include; building one of the first commercial games on the internet, taking a web content management company public, growing a game advertising network, and launching mobile games played by millions of people including ‘Game of Thrones Ascent’ and ‘Star Trek Timelines.’ In this in-depth conversation, Jon discusses his focus on the metaverse, and why he’s so passionate about helping people become better educated in the space; explores how gaming can do better as an industry; and shares what more we can do to leverage technology and “move faster.” 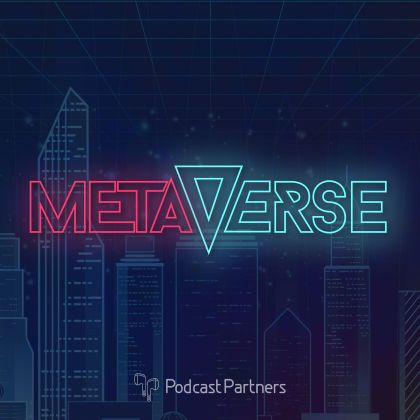