This is about Beanie's new unreleased project called End Game. He started posting about it on twitter yesterday and he said it would be free to mint.

He also while ago about the Look Labs weed staking game 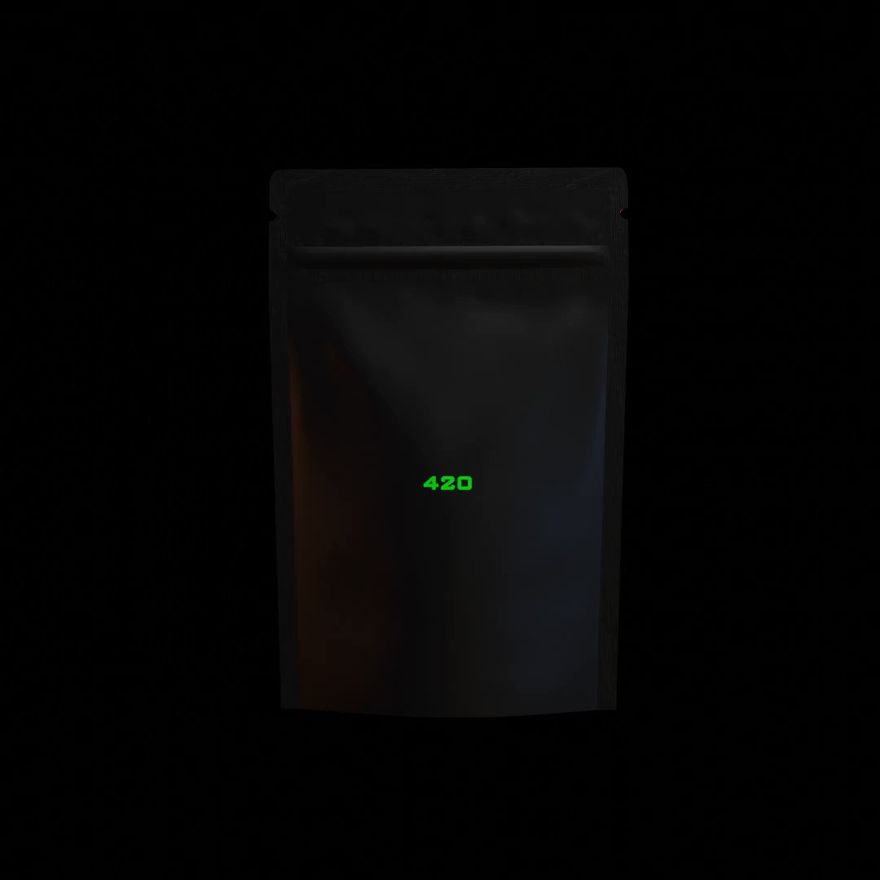 The Metaverse just got introduced to the p2e cannabis industry, allowing you to become one of the biggest Weed-Tycoons.

It's been rumoured Beanie had some affiliation with 420 weed game / Looks Labs, but it wasn't clear to what capacity. If you look at the detailed multi-phased tokenomics of the game you can suspect it's of a sort of the quality Beanie could be the brains behind.

A few hours ago he tweeted that people holding the 420 Game mint passes would be able to free claim the End.Game NFT when it drops. 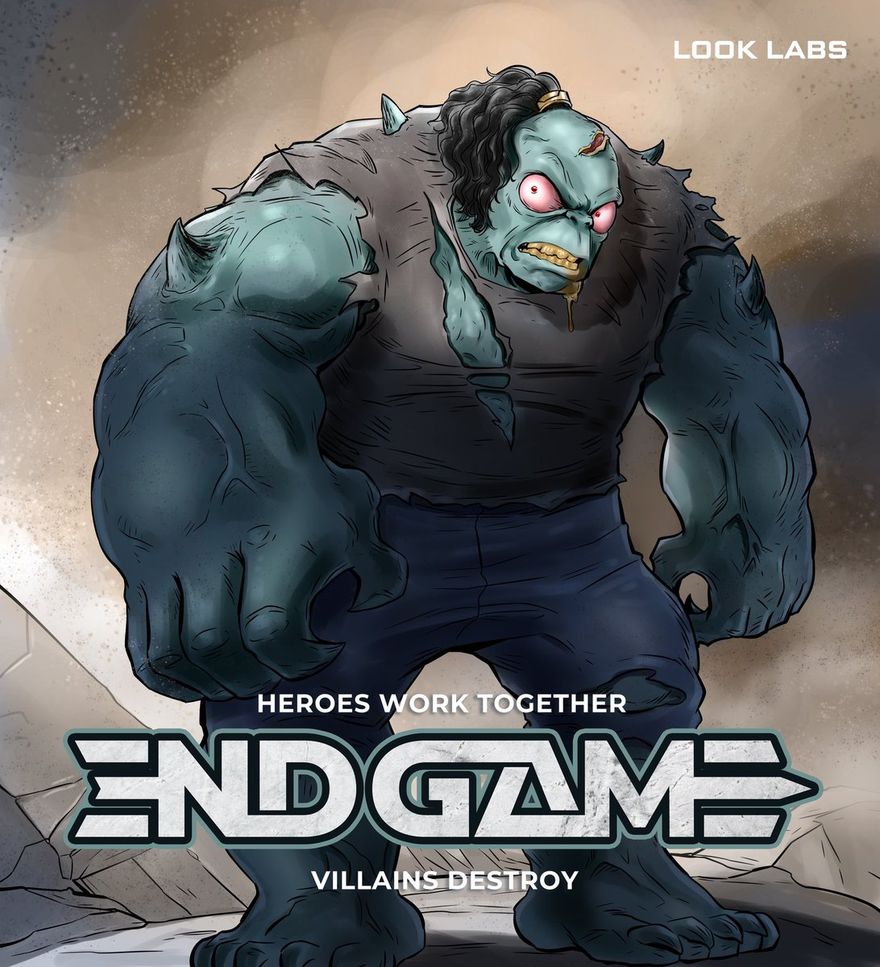 After consulting with the community, I think it makes the most sense that @enddotgame free mint is claimed exclusively by Look Labs 420 Game (now Look Labs Game Key) NFT holders. The team will host an in-depth discussion about End Game on Spaces next Friday.

Have a nice weekend.

If Beanie really is back starting afresh he will be building an ecosystem around Looks Labs like he did with pixel vault.

The 420 Game passes were decent enough on their own merit as being passes for the weed game.

Take a few minutes to read the green paper, it’s worth reading. I would watch the price of the passes as they've fluctuated wildly between around 0.4 and 0.9 in the past day, and try and pick up at a price you're comfortable with - ideally below 0.5 although its possible it might not fall that low anymore after the announcement unless there's some fud.

The bud minting for the 420 game begins tomorrow

There may be opportunity to either,

short term: sell the pass when there's another pump close to mint, or

medium term: hold for the weed game mint where there would be opportunities to sell during the game, or

longer term: as well as being a Key to minting Beanie's End.Game and other Looks Labs projects

I know someone who bought one Green Pass earlier when they were 0.5 and was aiming to sell if they pumped close to 1 ETH and if not hold for the weed game. Since the new info on it doubling as a mint pass to End Game they may now actually hold the pass longer term.

How to Create an Off-chain NFT Whitelis

Once suspended, lee will not be able to comment or publish posts until their suspension is removed.

Once unsuspended, lee will be able to comment and publish posts again.

Once unpublished, all posts by lee will become hidden and only accessible to themselves.

If lee is not suspended, they can still re-publish their posts from their dashboard.

Once unpublished, this post will become invisible to the public and only accessible to lee.

Thanks for keeping Metapunk Community safe. Here is what you can do to flag lee:

Unflagging lee will restore default visibility to their posts.